Panda Play School and Siyazama Pre-School, in Imizamo Yethu, Hout Bay. Both schools experience the benefit of the e’Pap breakfasts which we fund, including the children’s increased ability to concentrate both at work and at play.

The creche in Panda is run by an amazing lady in a tiny room in a community centre for about 30 children, between the ages of 1 to 4. She has told us that a number of children had arrived at the creche initially covered in sores which soon healed when they got a regular e’Pap breakfast – a great advertisement for this soya-maize super porridge!

Juliet Fellows, a longstanding supporter of the GRCT, visited these schools last year: “It was both humbling and inspiring to meet all the people on the ground who were delivering the e’Pap and the teachers looking after the children in often very difficult circumstances. They all said how important the e’Pap has been for the children’s health and energy levels.” 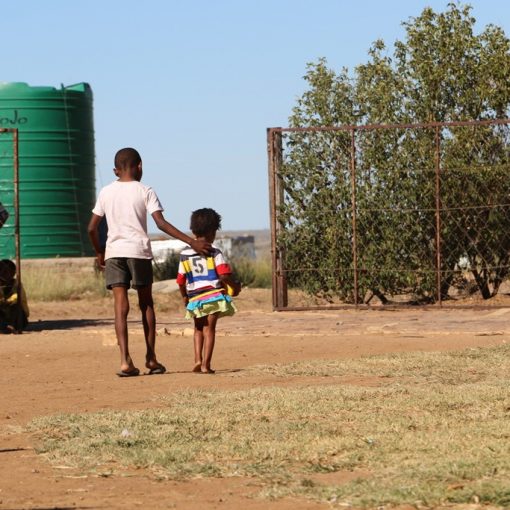 The Tiger Kloof School in Vryberg runs “The Hem” Soup Kitchen which feeds approximately 150 children three times a week. Many of […] 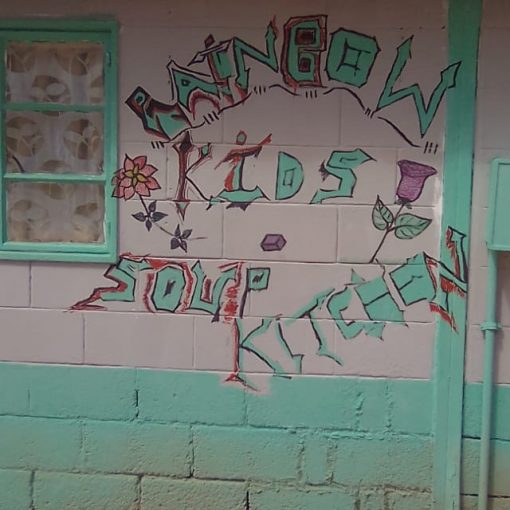 Late last year we started feeding in another new area. The contact behind this project is Mias Nortier a dominee (minister) who […]